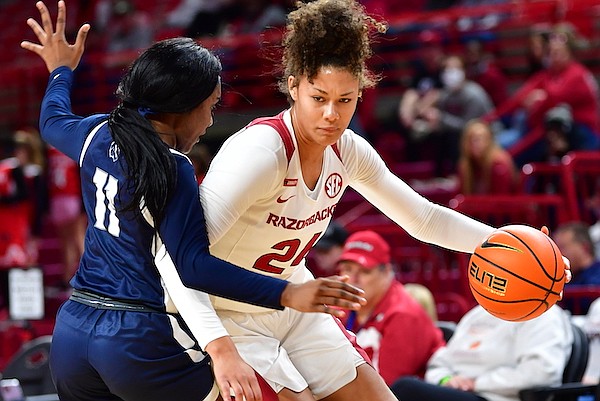 The Razorbacks and the Lions are scheduled to play Wednesday, Nov. 2 at 7 p.m. at Bud Walton Arena. The teams also played in an exhibition game in Fayetteville last season that Arkansas won 114-55.

With the addition of UAFS, the Razorbacks are scheduled to play an exhibition or regular-season game against five in-state teams for the second consecutive year.