SEC recalls '23 schedule due to error 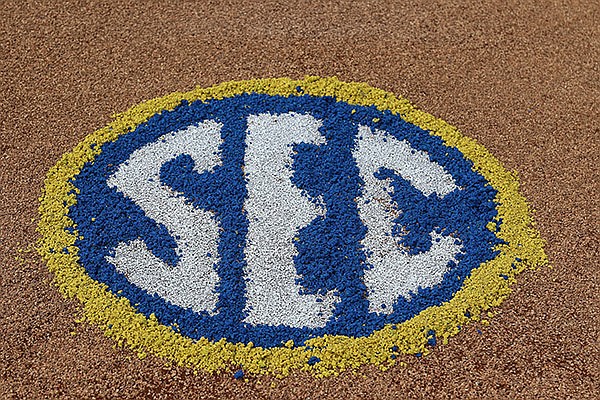 FAYETTEVILLE — The Southeastern Conference on Friday announced it is recalling the 2023 baseball schedule it released two days earlier.

In a press release, the league said it scheduled two matchups for the 2023 season that were not meant to be played until 2024. As a result, the SEC said it will release a new schedule in the near future.

On the 2023 Arkansas schedule that was announced earlier this week, Tennessee was not listed as an opponent, which was inconsistent with the league's scheduling rotation. The Volunteers are expected to play in Fayetteville in 2023 after the revision, a source said.

Some SEC series dates are likely to change as the league replaces the errant series with the correct ones. The league did not say which games were listed in error and did not give an exact timeline on when a revised schedule would be announced.

No changes are anticipated for Arkansas' 26-game non-conference schedule at this time.