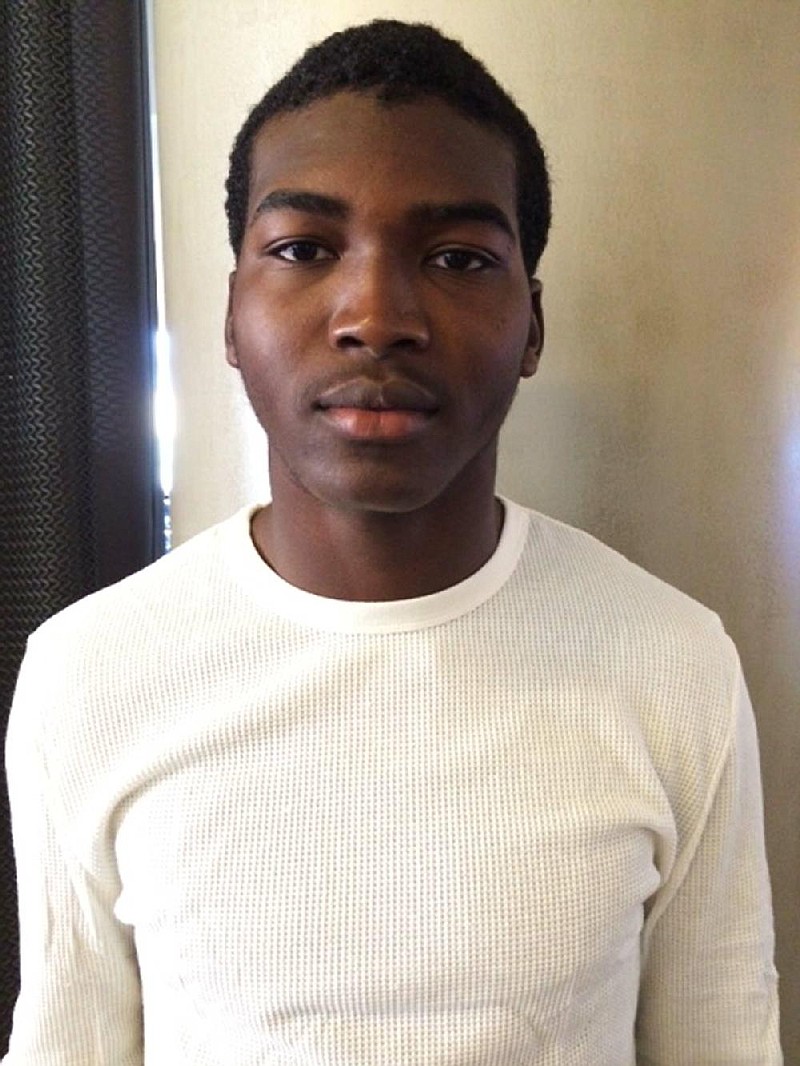 FAYETTEVILLE — An Arkansas football signee was arrested and booked Wednesday in Florida, but his father said the charges are expected to be dropped.

JoJo Robinson, a wide receiver from Northwestern High School in Miami, was charged with one count of armed robbery. His father, Joseph Robinson, said Thursday morning his son appeared before a judge, though court records have not yet been obtained.

Robinson was released on recognizance and has a May 22 arraignment hearing.

"He went to court today and there is really no evidence of anything," Joseph Robinson said during a phone interview. "He gave a statement and said he was a student-athlete trying to go to college. He didn't want anyone to get hurt and wasn't intent on hurting anyone."

Robinson's father said his son's arrest was a case of being in the wrong place at the wrong time. Robinson said his son was in a car pulled over for suspicion of an armed robbery and arrested after a suspect ran from police.

"He got into a car with a friend who normally takes him home after working out," Robinson said. "(JoJo) didn't know what was going on. He stayed in the car. They picked him and the driver up, and the guy who was doing everything ran. They still don't have him in custody.

"(JoJo) just didn't understand what they had done prior."

"We're planning on getting on a plane tomorrow as scheduled and come to the spring game," he said. "It's a lesson real learned."

Robinson was a standout receiver in high school, catching 70 passes for 760 yards and 4 touchdowns as a senior. After initially committing to Florida State he signed with Arkansas in February and will be eligible to play with the Razorbacks in the fall.

Note: Joseph Robinson originally said his son's charges had been dropped. In a later interview he said charges are expected to be dropped.