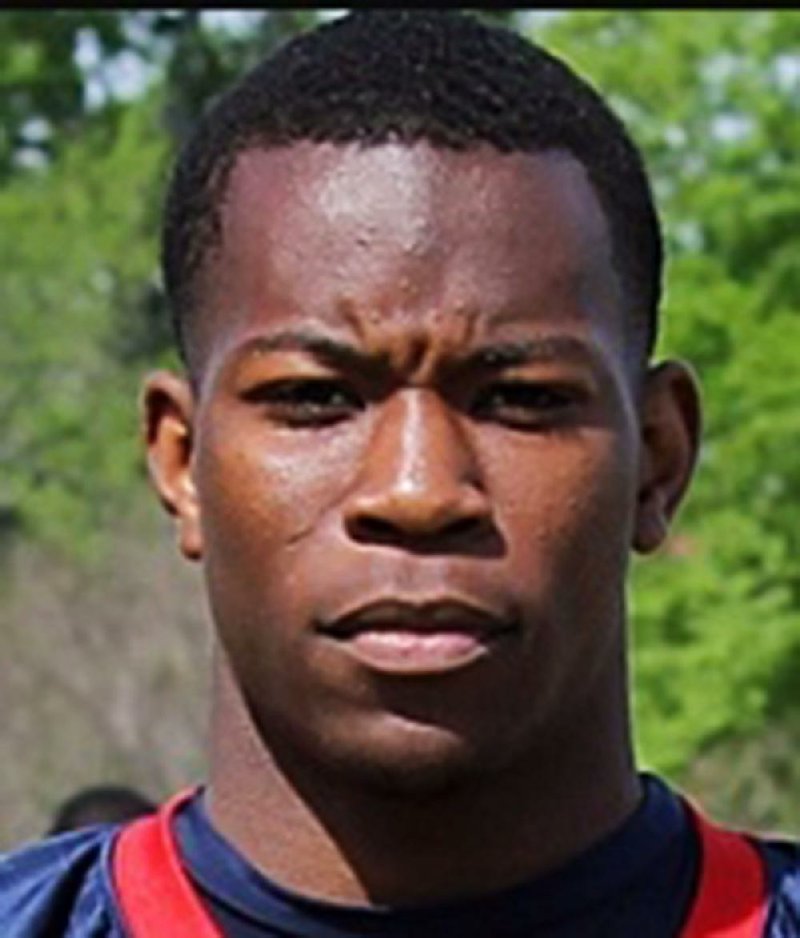 Receiver Isaiah Graham, 6-1, 185, 4.53 of Bastrop, La. has 11 catches for 148 yards in two games. He and Pollard are expected to officially visit Arkansas this weekend.

Other prospects and their stats:

Arkansas receiver target Audio Omotosho of Plano East High School in Texas has 8 receptions for 176 yards and 2 touchdowns in three games this season.

Razorback linebacker commitment De'jon Harris of Marrero, (La.) John Ehret rushed 4 times for 58 yards, a long of 54 yards and had a reception for 44 yards and a touchdown last week. He had 2 solo tackles, 2 tackles for loss and a sack. He also returned a kickoff for 25 yards while punting 2 times for an average of 43 yards.