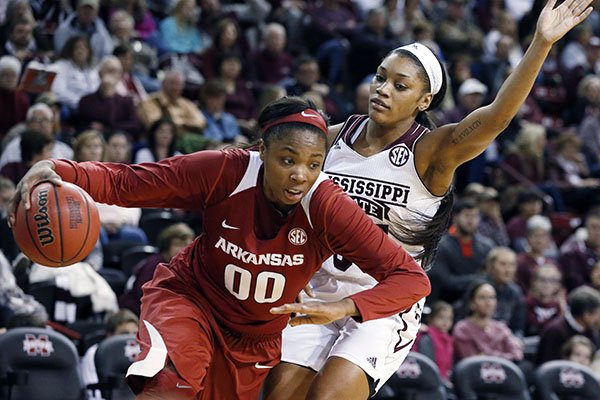 FAYETTEVILLE — Arkansas is picked 11th out of 14 teams in the preseason SEC basketball poll that was released Tuesday.

The Razorbacks are coming off a 12-18 season in which they were 7-9 in SEC games. Arkansas was picked to finish ahead of LSU, Alabama and Ole Miss in this year's preseason poll.

No Arkansas player was predicted all-SEC. Forward Jessica Jackson, a first-team all-SEC player last season, is a senior for the Razorbacks.