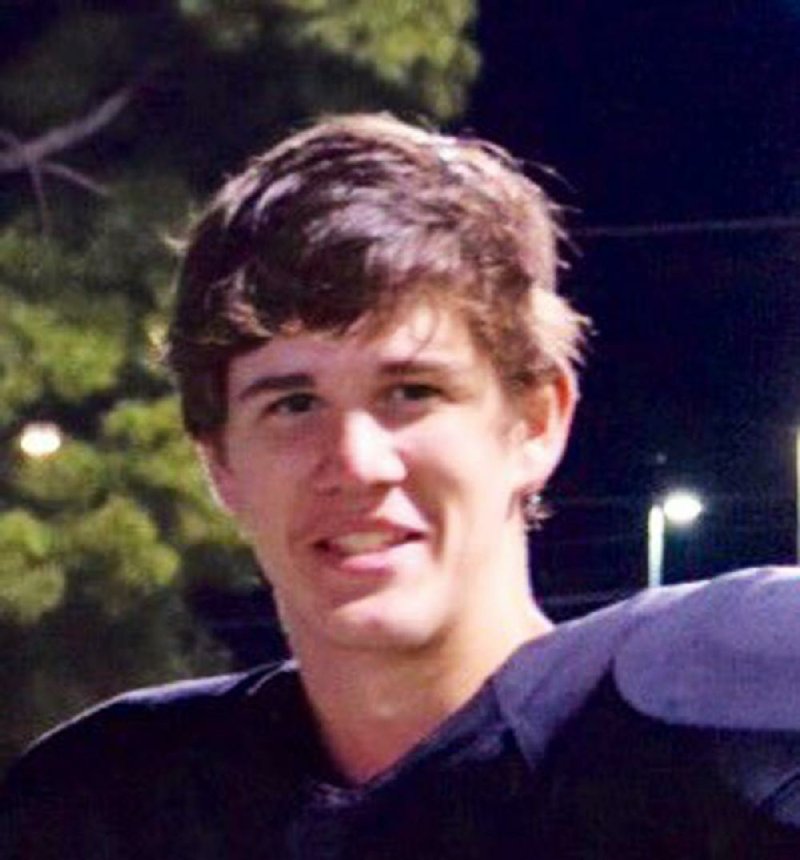 A newly offered 2018 prospect is planning to visit Arkansas in the spring.

As reported Sunday, defensive end Markaviest Bryant of Cordele, (Ga.) Crisp County will arrive in Fayetteville on Wednesday for an official visit. ESPN rates him the No. 9 defensive end and No. 100 overall prospect.

As of now, Arkansas doesn't plan to host any prospects this weekend.

Defensive coordinator Paul Rhoads is expected to make an in-home visit with cornerback commitment Kamren Curl on Wednesday or Thursday.

Gunnell added North Carolina to his offer list this morning. In addition to Enos visiting for one of his basketball games Wednesday or Thursday, Clemson, Oklahoma State, Nebraska and Florida State have also said they'll attend one of the games.

Auburn has offered Gerry Bohanon of Earle as a quarterback. Alabama recently offered.