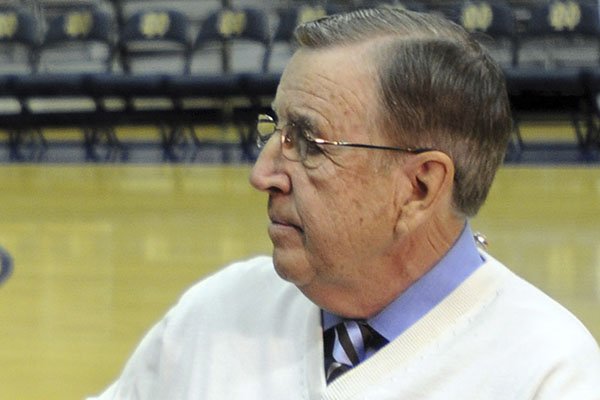 NEW YORK (AP) — Brent Musburger is calling an end to his broadcast career.

Millions of Americans experienced sporting events through his folksy narration, most often when he was the lead voice of CBS Sports during the 1980s.

Musburger will call his last game for ESPN on Jan. 31, a college basketball contest pitting Kentucky against Georgia. Musburger, who is 77 years old, plans to move to Las Vegas and help his family start a sports handicapping business.

His visit to Kentucky's Rupp Arena brings him back to where he called Villanova's upset NCAA basketball championship victory over Georgetown in 1985.

Both Musburger and ESPN say his recent Sugar Bowl comments criticized as being insensitive to a female assault victim had nothing to do with his exit.