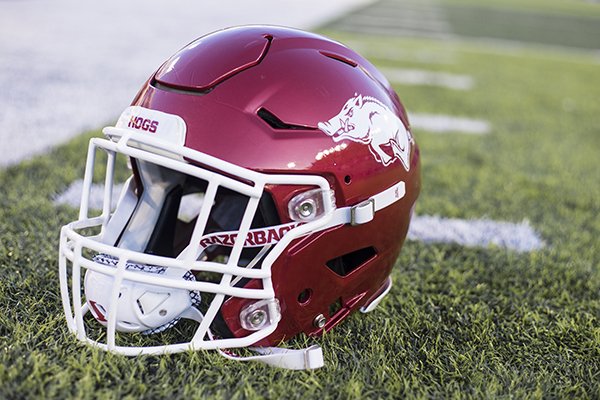 Robinson is the first Razorbacks player to enter the transfer portal since Arkansas’ season-ending loss to Missouri on Nov. 29.

A former three-star recruit by ESPN and Rivals, Robinson played in six games in 2019, including the first four games of the season. He also saw the field in losses to Mississippi State and Western Kentucky in November.

Robinson, a Yoakum, Texas, native, was rated the 176th-best prospect in Texas and No. 80 offensive guard in the country by ESPN out of high school. He chose Arkansas over scholarship offers from Virginia, BYU, Rice, Army, Texas State and other programs.