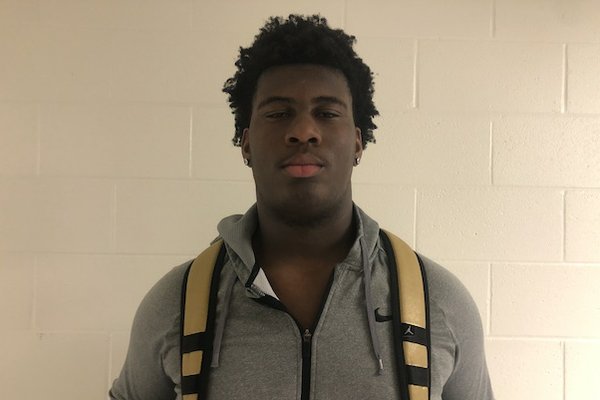 The son of former Razorback defensive lineman Elliott Harris Sr., he started his first high school game as a 13-year-old ninth grader. He is the third in-state prospect to receive an offer from Coach Sam Pittman.

The Razorbacks have four Senators on the roster, including running back TJ Hammonds, receiver Koilan Jackson and defensive ends David Porter and Zach Williams.