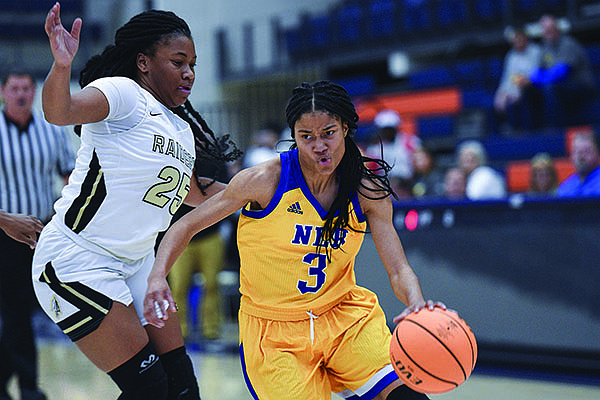 On Wednesdays, we feature an in-state prospect who could be flying under the radar of college coaches. This week's UTR prospect is North Little Rock’s Arin Freeman.

“She’s extremely athletic kid. She's a great finisher around the rim and she’s really an underrated passer. Defensively, she’s one of the few kids that really takes pride on the defensive end that can really impact the defensive end as not only pressuring the ball, but getting deflections and steals. She wants to guard the best players. That’s something that’s hard to find.

“She went to Indianapolis a couple weeks ago and played really well. I think interest is starting to pickup a little bit.”