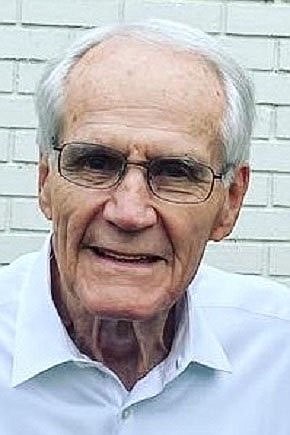 Billy Luplow, a captain on coach Frank Broyles’ first conference championship football team for the University of Arkansas in 1959, died Tuesday in Little Rock. He was 83.

Luplow, a two-way lineman, was a captain along with Barry Switzer and James Monroe on the Razorbacks’ team that went 9-2 overall and 5-1 in the Southwest Conference, sharing the league title with Texas and TCU.

The Razorbacks capped the year with a 14-7 victory over Georgia Tech in the Gator Bowl, the first of 10 bowl appearances for Broyles’ Razorbacks.

Luplow, a letterman in 1958 and ’59, followed his brother Rollie, a three-year letterman from 1955-57, to the Hill from their native Parkin.