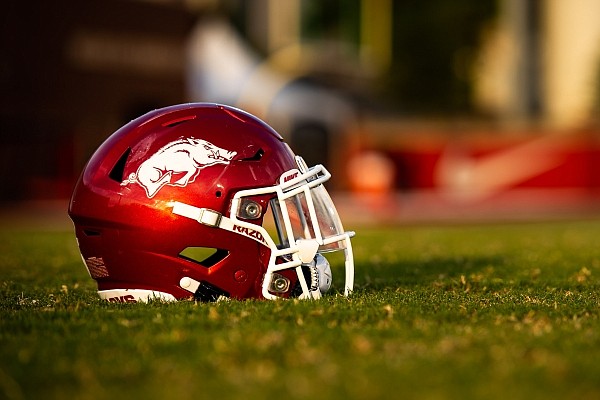 In 2016 he signed with then-Missouri coach and current Arkansas defensive coordinator Barry Odom. ESPN rated him a 3-star recruit.

Utsey entered the NCAA transfer portal on April 16 and is taking advantage of the NCAA allowing an extra year of eligibility because of the covid-19 pandemic.

He played in all 12 games as a redshirt junior, finishing with 9 tackles and 1 tackle for a loss. Utsey only played in three games the season before and was able to redshirt.

As a sophomore, he started six of 11 games for the Tigers, and had 6 tackles while playing in 7 games as a true freshman. Utsey made 40 tackles and 4 tackles for loss in 42 games at Missouri.