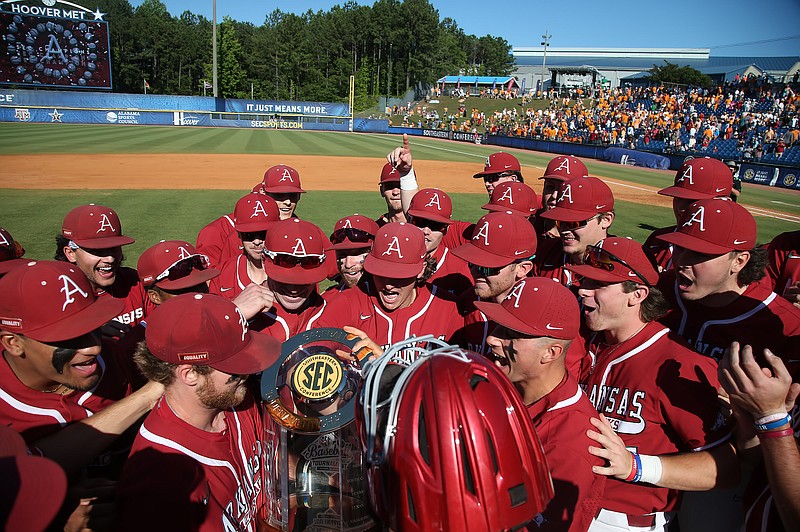 Ward is is the son of late San Diego Padres baseball player Kevin Ward and had previously been pledged to Arizona, where his dad played both college baseball and football.

“Ryan is one of the most talented players I’ve ever coached,” Cummins told The Coronado Times. “His biggest strength is he can do everything. He has great tools. Very athletic. Can hit with power to all fields. Very instinctual player.”

Ward is ranked as the 162nd-best prospect nationally by Perfect Game.

A sixth-round pick by Philadelphia in the 1983 Major League Baseball draft, Ward made his MLB debut in 1991 and also played with the Padres the following season while totaling 125 games.

His first major league at-bat on March 10, 1991, resulted in double that scored Fred McGriff from first base.

“My dad is such a big reason why I got into baseball,” Ward told the same newspaper. “I mean, it’s human nature to want to do what your dad does. It’s such a classic game, and I just fell in love with it right away. My dad always told me to never take the game for granted and to play tough all the time and to leave everything on the field.”