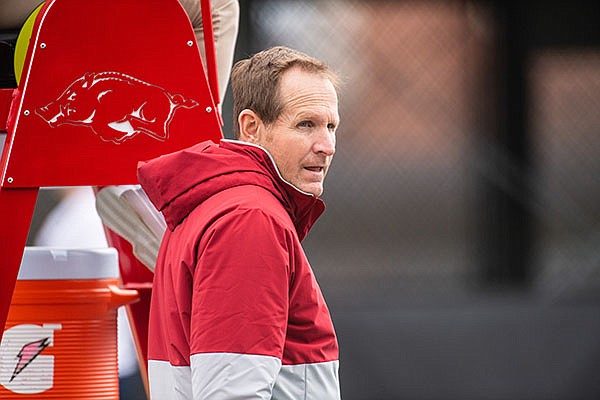 FAYETTEVILLE — The University of Arkansas women’s and men’s tennis teams have received bids to the NCAA Tournament, it was announced Monday night.

It is the first NCAA bids for each team since 2017.

The No. 43-ranked Arkansas men’s team, making its 20th NCAA Tournament and third under Coach Andy Jackson, will play at No. 7 national seed TCU at 2 p.m. Saturday.

The 16 regional winners advance to Orlando, Fla., to compete for the national championship May 16-28.