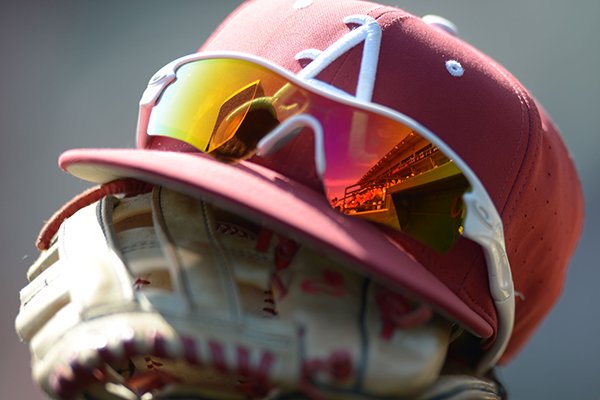 Moten, a right-hander from Florissant, Mo., appeared in two games as a true freshman for the Razorbacks during the 2022 season. He pitched one scoreless inning during a March 2 game against Nebraska-Omaha and allowed four runs without recording an out during an April 5 game against Central Arkansas.

He is expected to have three seasons of eligibility remaining.

Moten is the third player from Arkansas to enter the portal this month, along with infielders Jude Putz and Ryan Ward.

Two other players from the Razorbacks’ 44-man fall roster are no longer with the program — infielder Easton Swofford and left-handed pitcher Matthew Magre. Swofford has transferred to Crowder (Mo.) College.

The departures leave Arkansas with 39 players on the roster. Teams must designate a 35-man roster for the season, not counting players who are redshirting.