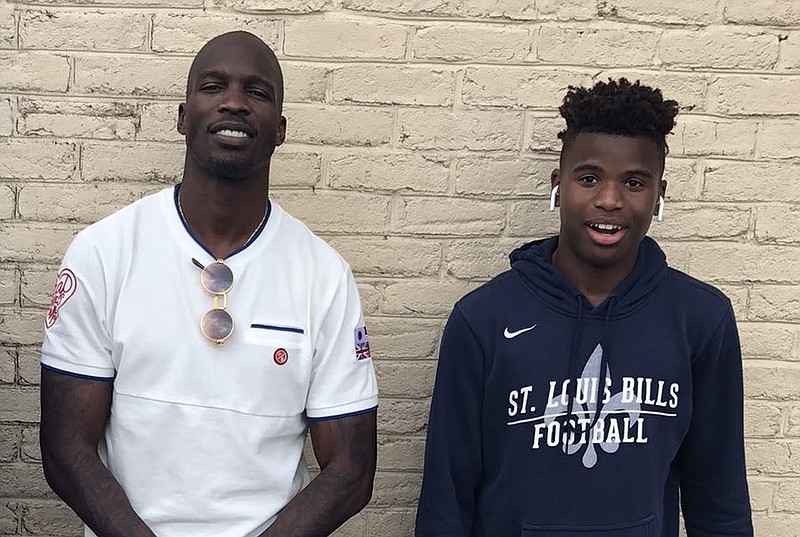 Receiver Ryan Wingo, one of the top 2024 football prospects in the nation, plans to visit Arkansas on Saturday.

He visited Fayetteville for Arkansas’ 41-20 victory over Texas in September. It was his first trip to Fayetteville since he was five years old in 2011, when his brother, Ronnie, played for the Razorbacks.

Ronnie is expected to visit with his brother.

Wingo is rated by 247 Sports as the No. 2 receiver and No. 6 overall prospect in the nation for his class.