Razorbacks to host SEC Indoors in 2023 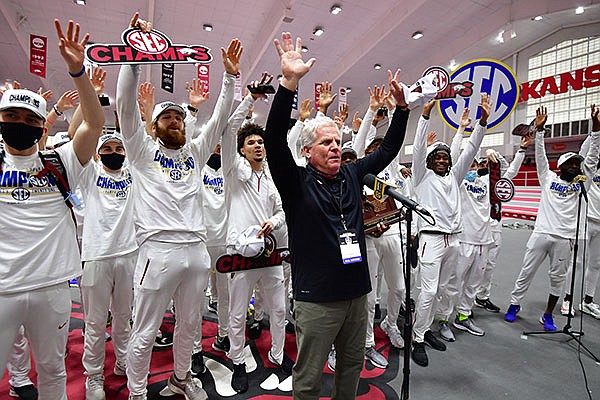 FAYETTEVILLE — The University of Arkansas will host the SEC Indoor Track and Field Championships at the Randal Tyson Center Feb. 24-25 it was announced Tuesday when the Razorbacks’ schedules for the indoor and outdoor seasons were released.

The NCAA indoor Championships will be March 10-11 in Albuquerque, N.M.

The SEC Championships will be held May 11-13 in Baton Rouge, the NCAA West Prelims May 24-27 in Sacramento, Calif., and the NCAA Championships June 7-10 in Austin, Texas.

Arkansas will open the outdoor season at the Stanford Invitational March 31-April 1.