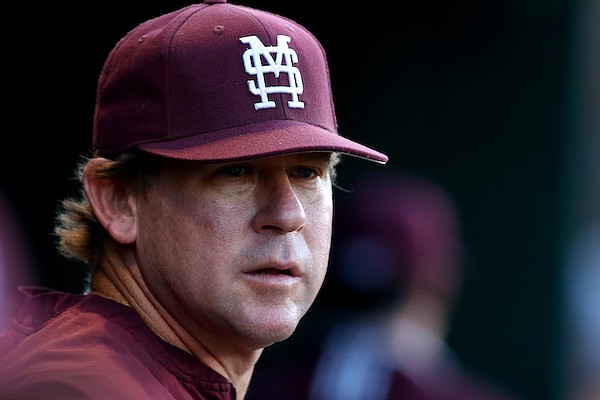 Cohen had been athletic director at Mississippi State since November 2016 after a long career as a baseball coach. He hired Joe Moorhead for a short-lived stint as the Bulldogs coach and then replaced him with Mike Leach.

The Tigers and Mississippi State play Saturday in Starkville.

“John has a wealth of experience in college athletics, particularly in the Southeastern Conference and his resume and references are impeccable,” Roberts said. “His leadership and success as a head coach and an athletic director speak for themselves.

"John will embrace Auburn and be a tremendous leader for our athletics program as we move forward.”

Cohen, who played baseball for Mississippi State, was a two-time SEC coach of the year.

“Auburn is an incredibly special place as is demonstrated by the hall of fame coaches and athletes that have been a part of its storied history," Cohen said. "I understand the traditions and values at Auburn and look forward to continuing those traditions. I’m humbled and honored to be joining the Auburn family.”

Cohen is serving a four-year term on the 10-member NCAA Division I Baseball Committee.